Here’s a story that reminds me that simple encouragement can have a more dramatic effect on performance than criticism.

Decades ago there was a group of brilliant young men at the University of Wisconsin who had amazing literary talent. They were would-be poets, novelists, and essayists. These promising young men met regularly to read and critique each other’s work. 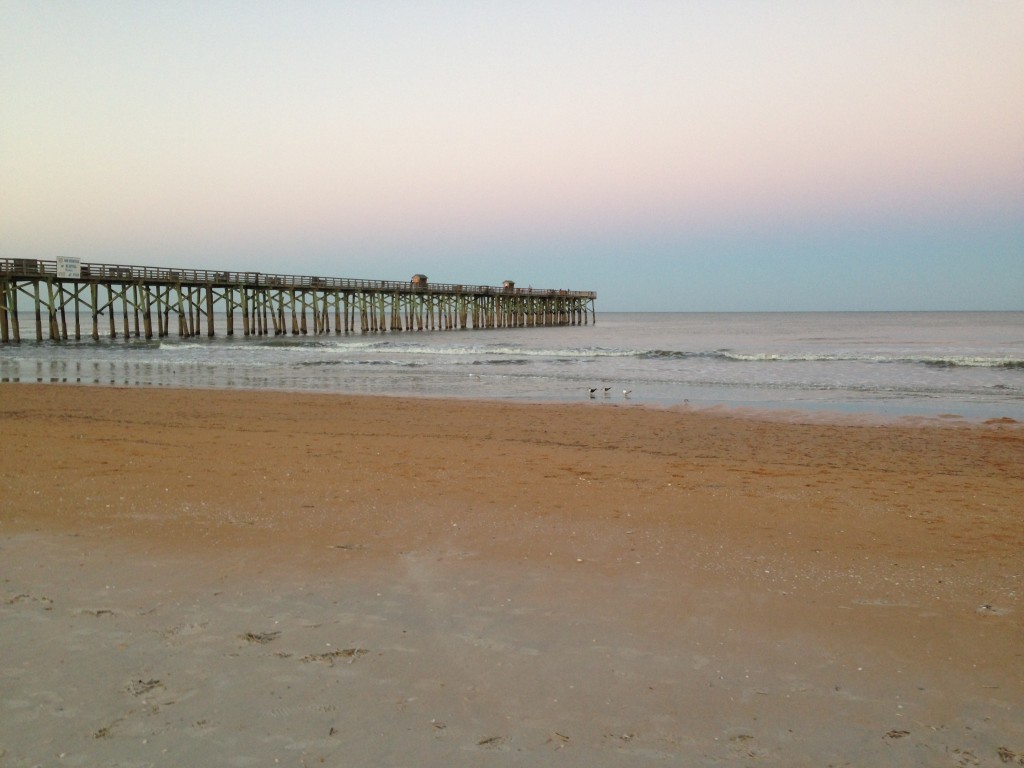 The men were merciless with one another. They dissected the minutest literary expression. They were heartless, tough, and mean in their criticism. Members of this exclusive club called themselves the “Stranglers.”

Not to be outdone, the women of literary talent at the university started a club of their own. They called themselves the “Wranglers.” They, too, read their works to one another. But the criticism was softer, more positive and encouraging. Sometimes, there was almost no criticism at all. Every effort, even the feeblest, was encouraged.

Twenty years later an alumnus of the university was doing an exhaustive study of his classmates’ careers. He noticed a vast difference in the literary accomplishments of the Stranglers as opposed to the Wranglers. Of all the bright young men in the Stranglers, not one had made a significant literary contribution of any kind. From the Wranglers had come six or more successful writers, including Marjorie Kinnan Rawlings, author of The Yearling.

Talent between the two? Probably the same. But the Stranglers strangled each other, while the Wranglers highlighted the best, not the worst. The message we can take from this is that next time you’re tempted to “improve” someone’s performance with criticism, perhaps simply offer a few encouraging words instead.

P.S. I need to take this message to heart when giving myself feedback, too! Let me know what you think. 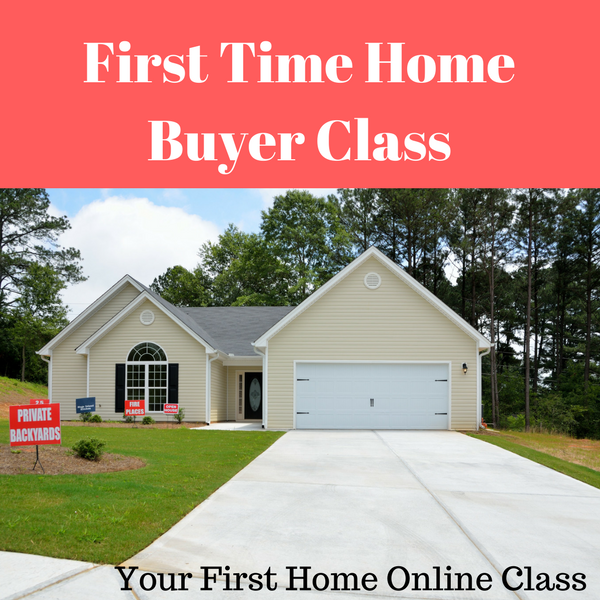 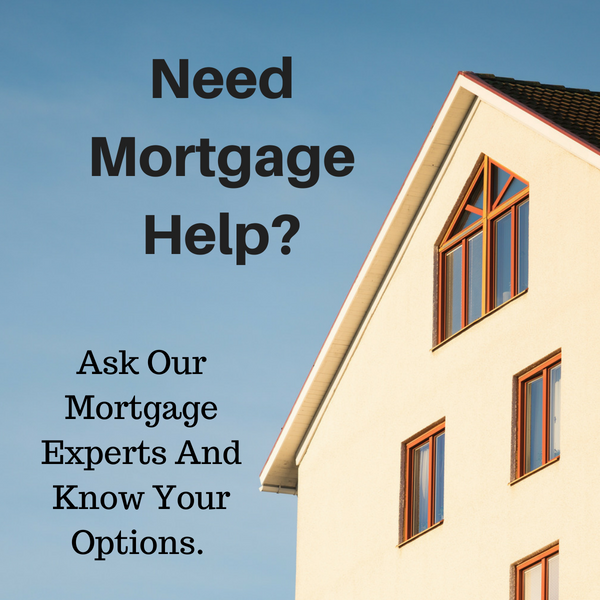 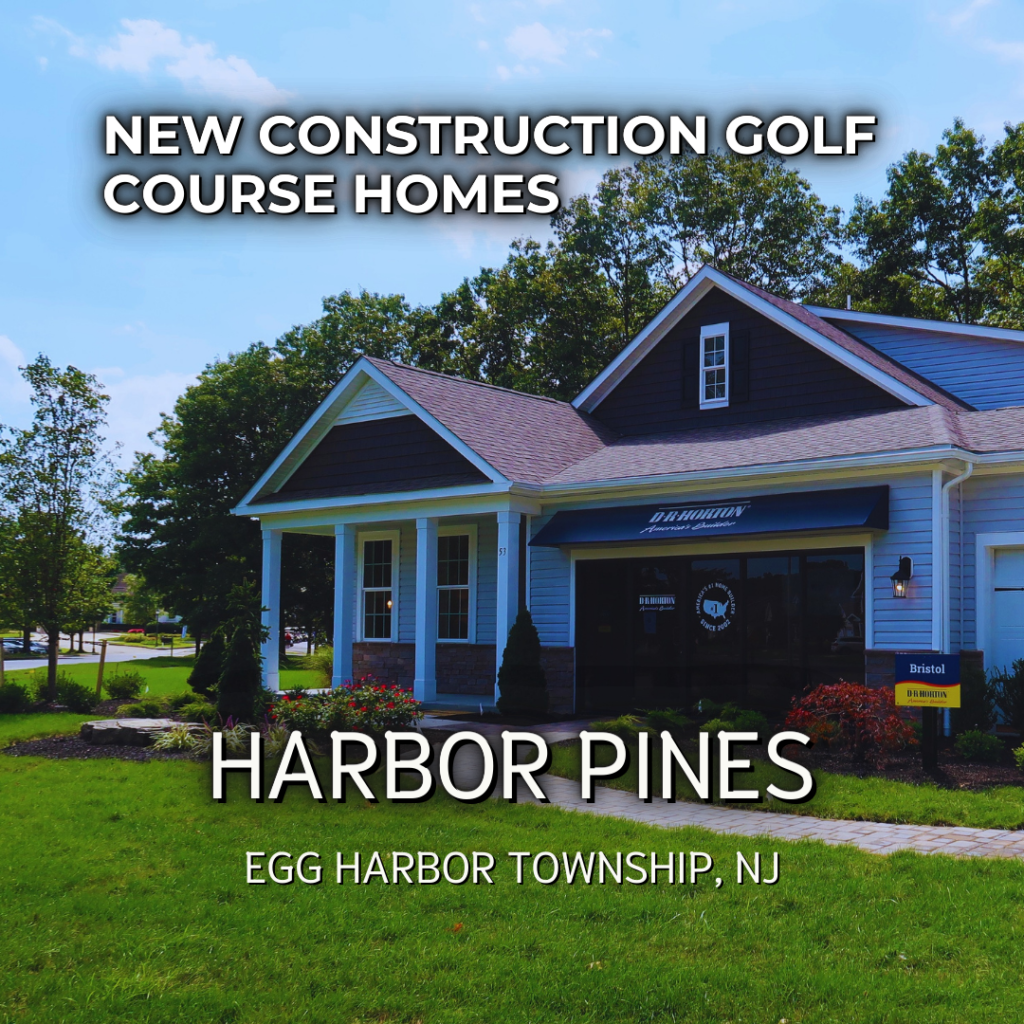